You might know Birmingham as home to the Peaky Blinders or for having more canals than Venice, but there’s more to this city than its history.

Now the second biggest city in the United Kingdom, Birmingham has seen enormous growth from a once modest Saxon village. The city has seen many innovations in its history – the Watt Steam Engine was developed in Birmingham, a major player in increasing productivity all over the world during the industrial revolution. But no less impressive is that same Birmingham spirit that brought us the bicycle bell, whistle and postage stamp.

Birmingham suffered significant bomb damage during World War II but major redevelopments were made during the 50s-60s, which saw the construction of the shopping centre The Bullring, which is now an iconic part of Birmingham's cultural makeup.

But Birmingham is so much more than the Bullring. Opera, ballet and musical fans flock to the Hippodrome, while comedy lovers hit venues on Broad Street, and art buffs head over to get their fix at the Birmingham East Side projects.

Perhaps considered a sleeping giant of tourist destinations in the UK, Birmingham has plenty to offer for day trips, a last-minute weekend away and for time away as a family. 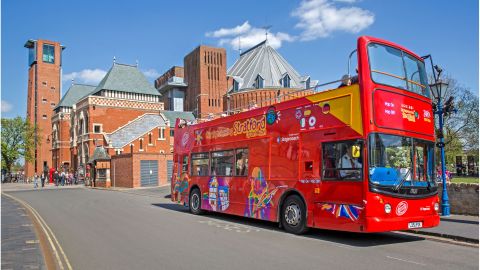 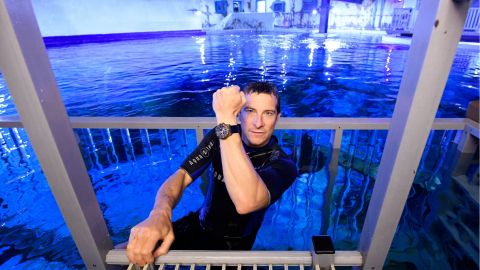 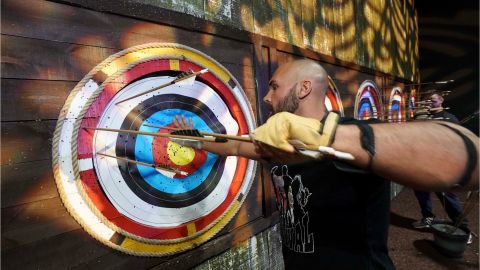 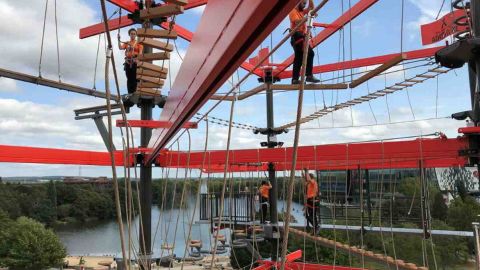 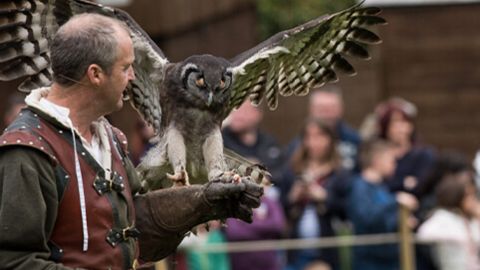 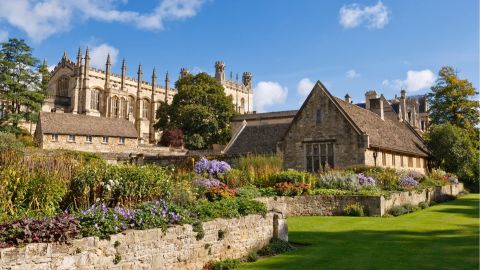 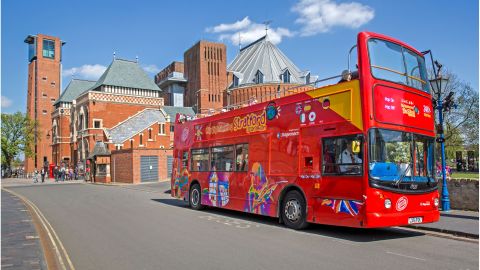 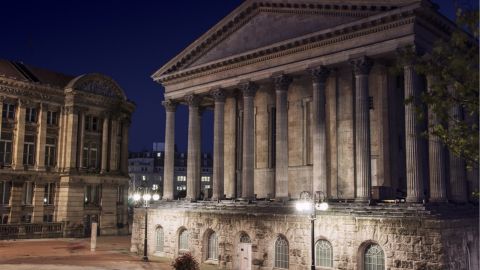 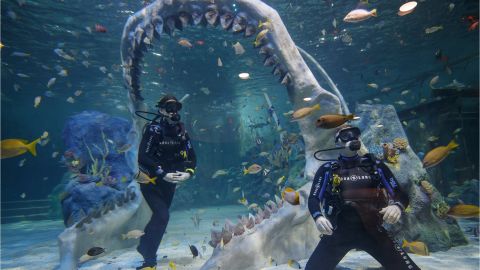 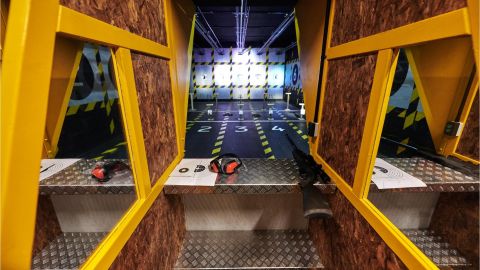 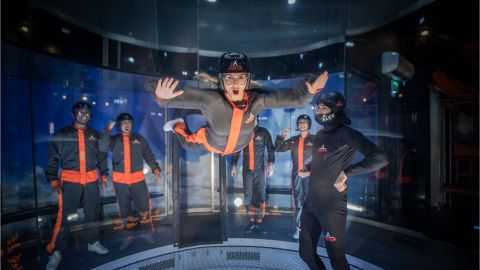 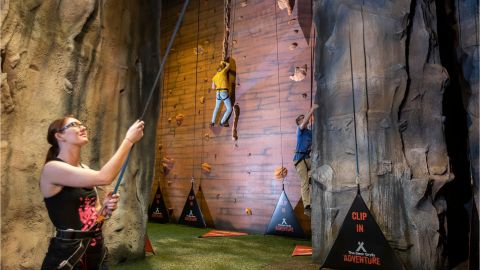 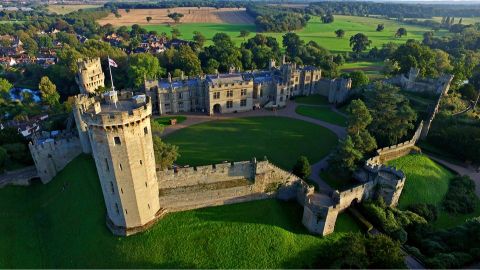 Things to do in Birmingham

You won’t need to travel far to find one of Birmingham’s newer attractions. Located just above New Street train station is Grand Central, a vibrant shopping centre and food hub. If you’re planning a shopping trip, Grand Central is a great place to start. You can find retailers like John Lewis and The White Company before heading into The Bullring, which is an adjoining shopping centre set over three floors and has more than 200 shops.

After a few hours of shopping, you might need to sit down, eat and refuel for your day ahead. Whether you want a quick coffee, cookie or ice cream or a hearty meal to keep you going, Grand Central and The Bullring offer an abundance of restaurants, eateries and bars, with enough variety to find somewhere everyone will enjoy.

Exploring more into Birmingham city centre you can find several smaller shopping arcades that feature independent and local brands, or if you're looking for luxury and designer shops, you will not want to miss a visit to The Mailbox.

Travelling as a family? Enjoy a=visit to The National Sea Life Centre and explore the magical aquatic displays of over 2000 species of fish. With talks scheduled throughout the day, you can discover and learn more about endangered species, get up close and personal in the 360-degree tunnel and even experience feeding time in the shark lagoon.

If museums are more your thing, head to Birmingham's science museum the Thinktank. Set over four floors in the iconic Millennium Point building, there is a lot to see from hands-on exhibitions to historical collections.