This city has world-class museums, galleries and attractions and discover the hidden gems like the Britannia Panopticon

A city of history, culture, industry and a fierce local footballing rivalry, Glasgow is a great place to visit. By some distance, it’s Scotland’s largest city, larger than the capital Edinburgh, and is home to one-third of Scotland’s entire population. The city grew massively during the Industrial Revolution, and effect of those times remain today. The impressive dockyards and shipbuilding facilities, all now converted to modern uses; the rows of Victorian houses; the dominating public buildings; and the devotion to arts and crafts personified by Charles Rennie Mackintosh, who was born in the city.

Modern Glasgow thrives on its incredible people, who keep on creating, winning and working to keep the city at the forefront of Scottish culture. Comedians, football stars and bands just keep on pouring out of the city to influence the world and keep us entertained. Walk the streets and you can’t help but be engrossed by the collective story. You’ll have all your preconceptions of the city destroyed as soon as you meet the friendly people, admire the architecture and sample the food, the galleries and the nightlife. 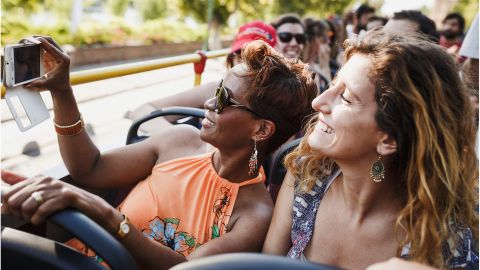 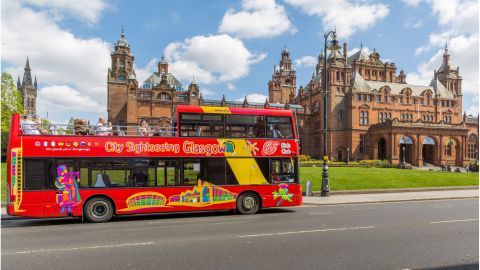 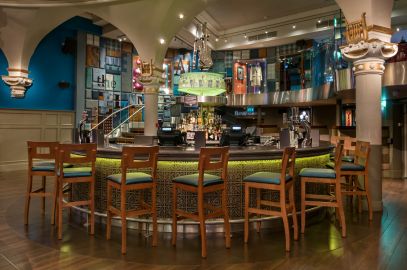 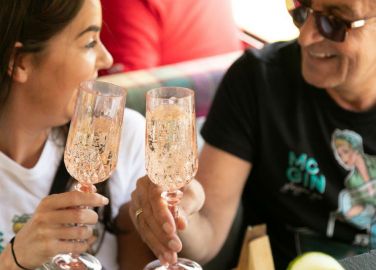 Things to do in Glasgow

Glasgow is a thriving city where you can spend days just wandering the streets and shops, visiting the cafes, bars and restaurants, and admiring the architecture. The Arts and Crafts movement, Art Deco and Art Nouveau all inspired the builders and designers of their fascinating periods, and you can get a real appreciation at places like the Willow Tearoom. The best way to see it all is to book a tour.

There are few footballing rivalries in the world to match the Old Firm in Glasgow. Celtic v Rangers ties are the highlight of the Scottish footballing calendar, and the two teams have dominated the top flight since the year dot. In fact, no other clubs have won the title since Aberdeen in 1985. If you’re a neutral on the Old Firm but love football and its history, you simply have to partake in the tours of Ibrox and Celtic Park. Don’t expect much neutrality in Glasgow, though.

If you appreciate Scotland’s national drink, you simply have to go on a distillery tour. Probably the best known is the Clydeside Distillery in Glasgow, and they put on a brilliant tour of the place, complete with stories, technical details and, of course, a wee dram at the end.