Edinburgh has a vibrant nightlife and a whole host of fun tours. Perfect for short stays, Edinburgh is full of iconic spots for kids and adults alike

Auld Reekie has it all!

Edinburgh belongs to a small group of capital cities that aren’t the largest cities in their countries – it’s less populated than Glasgow 60km to the West. In fact, in many ways, Edinburgh doesn’t feel like a capital at all – it has a scaled-down feel which offers up creativity and individuality in spades. But when you experience the pomp and ceremony of the Military Tattoo and the world-welcoming wackiness of the Fringe Festival, you’re in no doubt that this is a global capital with culture and history to spare.

Of course, the big events aren’t to everyone’s taste, and the city has a steady stream of tourists throughout the year. Some will be taking in the magnificent castle and museums. Others just want to spend time on the Royal Mile and check out the shops, cafes, restaurants and bistros throughout the city. Lovers of classic architecture will be more than happy, but Edinburgh is a modern city that wears its traditional side with pride while using every square metre for its intended purpose – it celebrates its past in a vibrant and present way.

So whether you’re going there for business or pleasure, or perhaps mixing the two, we’ve got all your travel plans sorted. Read on for all the information you need on getting to Edinburgh by train. 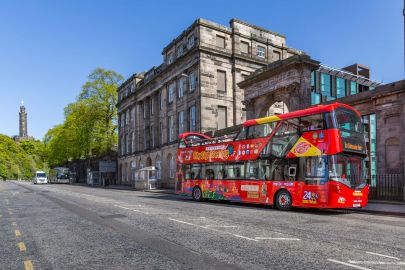 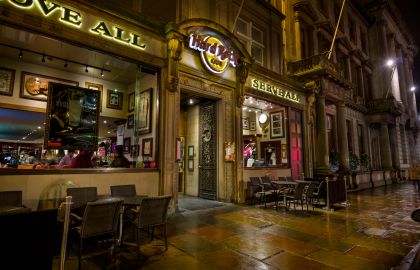 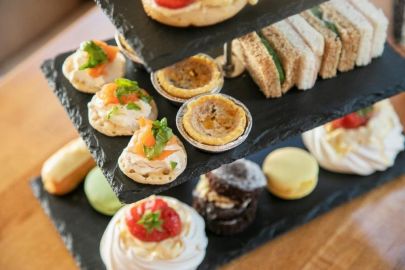 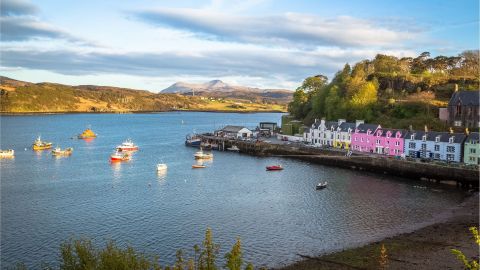 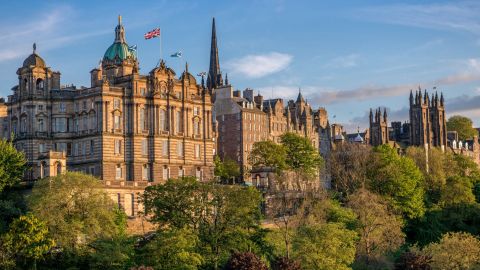 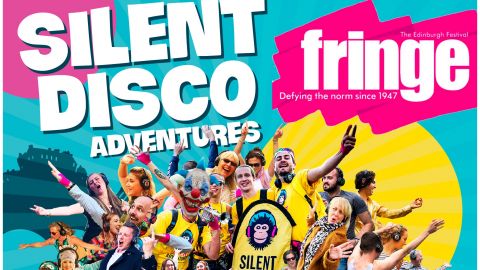 A Silent Disco Adventure at The Fringe 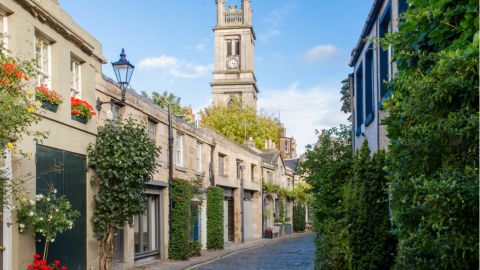 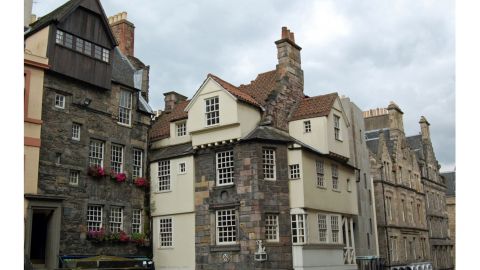 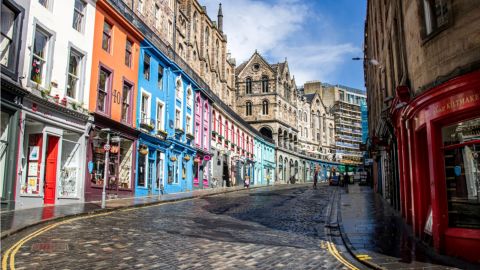 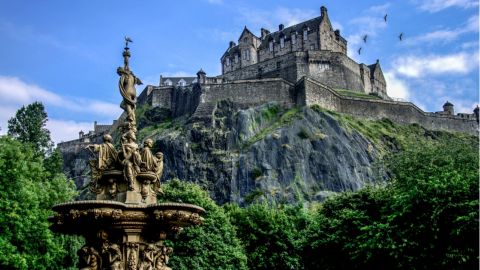 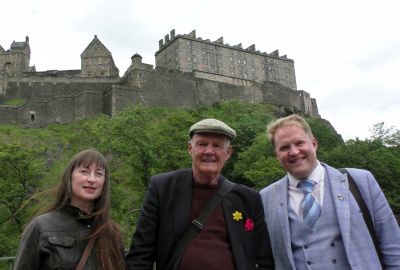 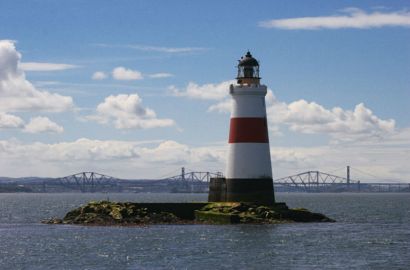 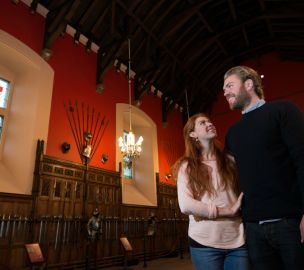 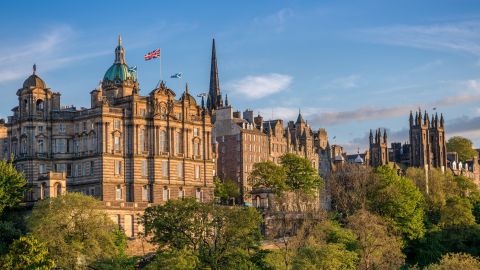 Things to do in Edinburgh

There aren’t many capital cities that can boast they have a mountain at the centre, but if you feel like burning off a few calories, a walk up to Arthur’s Seat in Holyrood Park is a great way to spend an afternoon. OK, “mountain” might be stretching it a little, but at 251 metres above sea level, it’s a fair height with commanding views of Edinburgh and beyond – and you can be back in the centre of the city for coffee and cake in an hour or two.

A tourist essential is to explore the Old Town – Edinburgh’s medieval heart, with attractive cobbled streets leading to artisan shops and plenty of eateries. Have a look around the Grassmarket, Edinburgh Castle, Holyrood and Canongate, all of which you’ll find in the Old Town area. Incidentally, the New Town was built in the 18th and 19th centuries, so it’s not exactly futuristic itself. Wherever you wander, you’ll be delighted in this wonderful city.

The National Museum of Scotland is located a few minutes’ walk from Edinburgh Waverley and is a must-visit if you want to get a cultured look at the history of the area, the nation and the world, thanks to regular travelling exhibitions from other museums. You can book a guided tour or just amble about for a few hours taking in the treasures. If you want more, take a walk to the National War Museum in the castle – another fascinating and often moving destination.