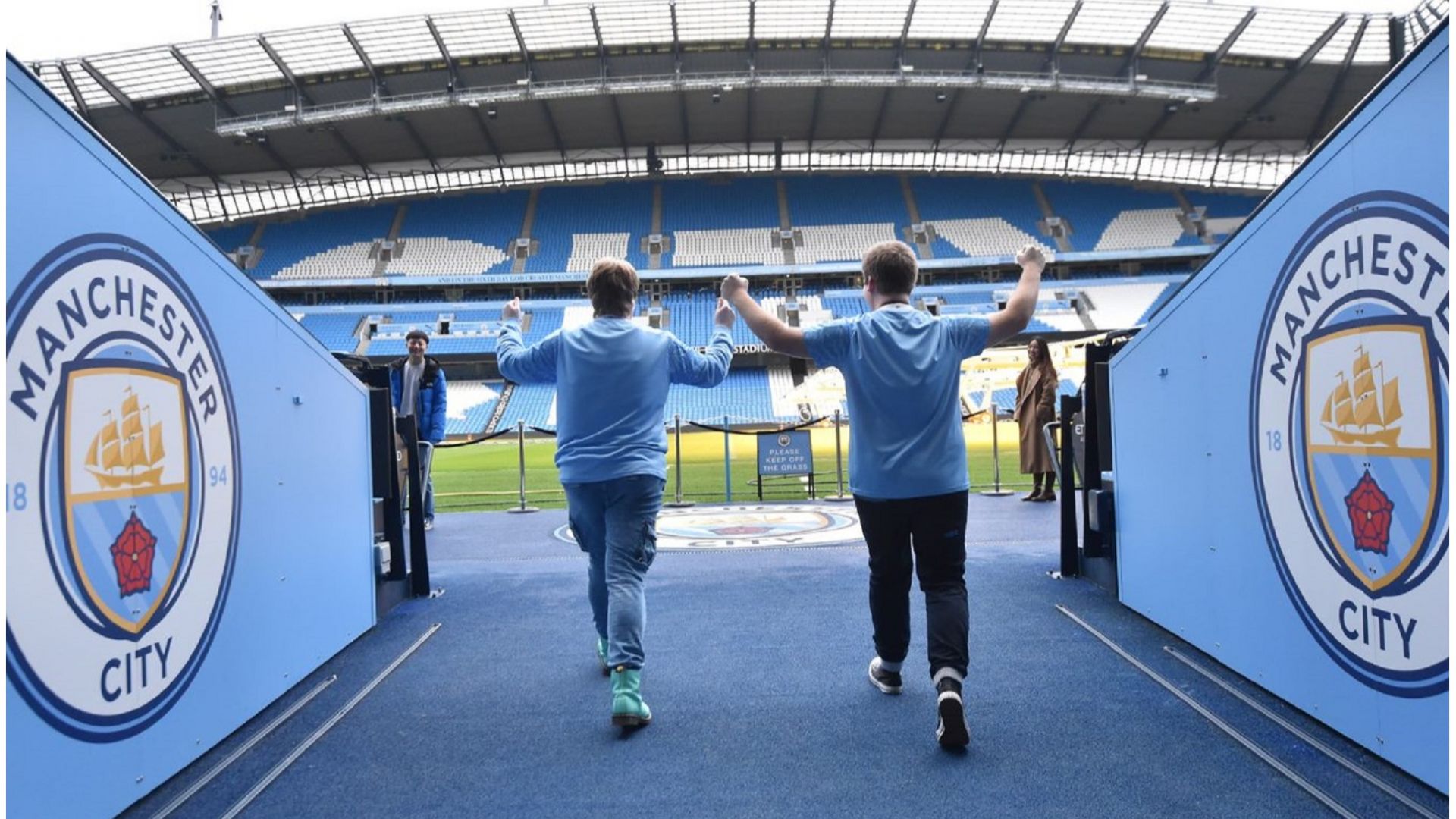 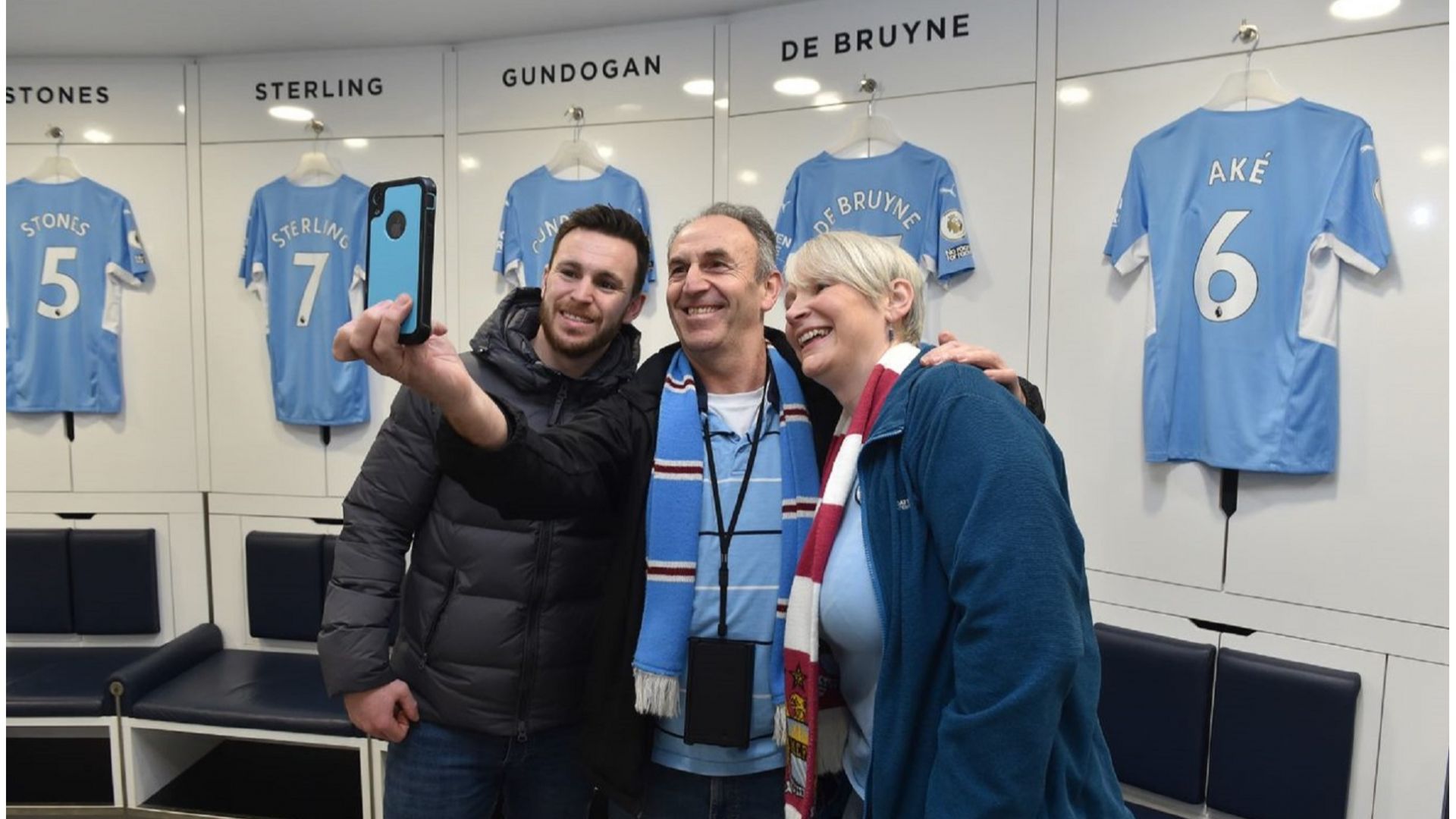 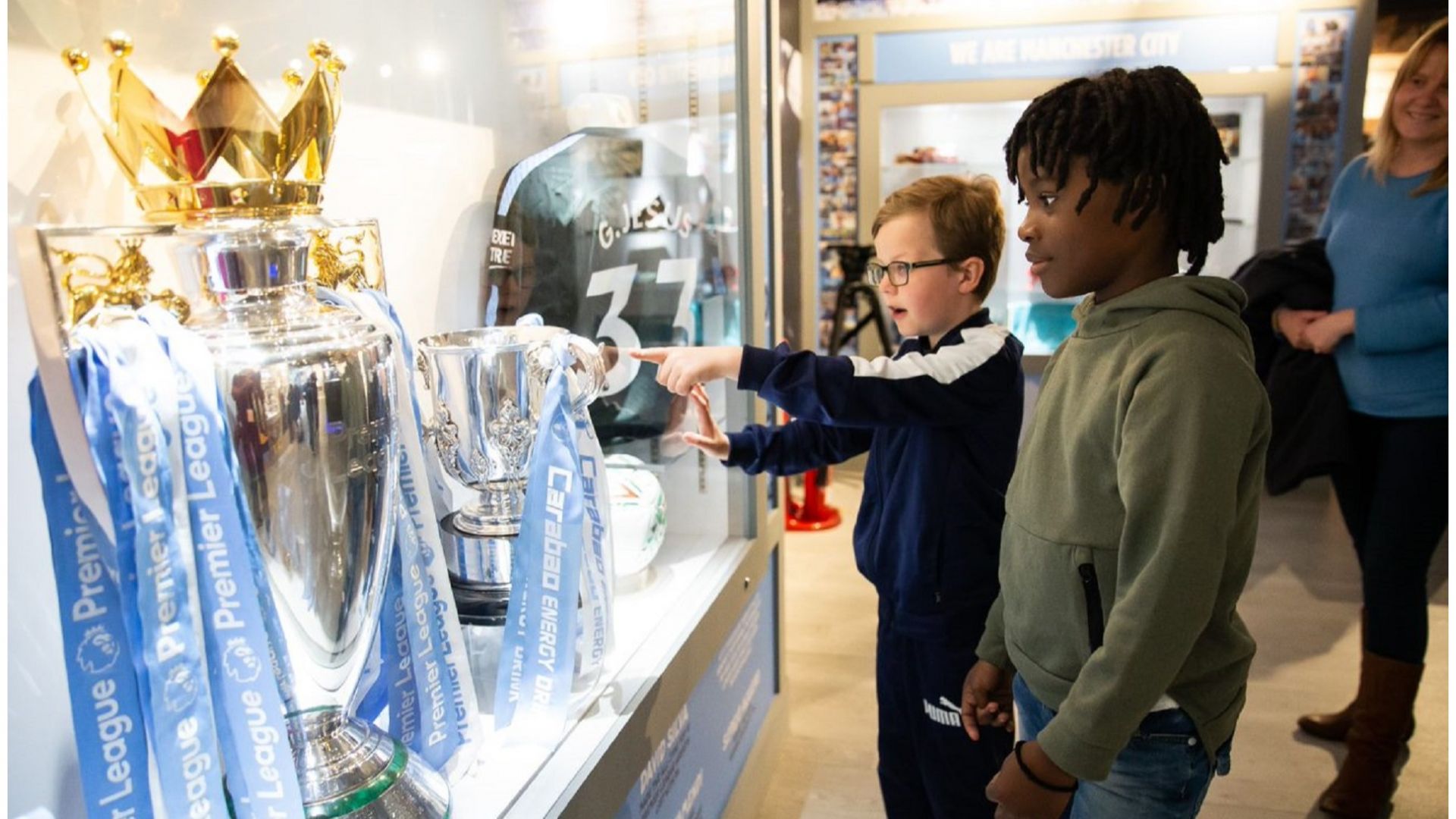 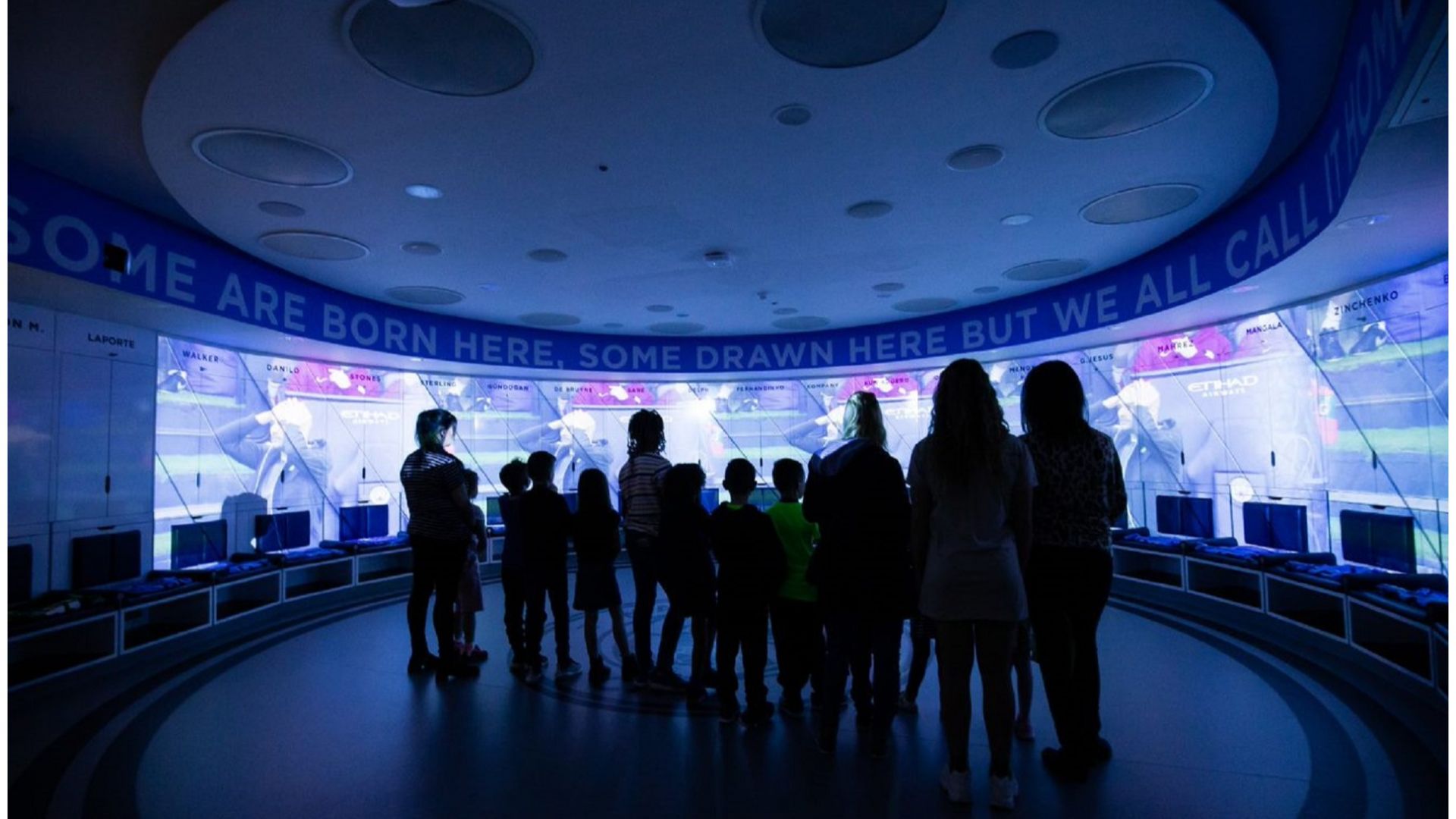 You have only selected a ticket for children. Children up to and including 11 years old may only enter if accompanied by an adult (18+ years old).

Manchester is blue, not red. That's what Manchester City fans will tell you. An immersive guided tour of the Etihad Stadium details the history and triumphs of a modern super club.

Experience the City story in a 360° theatre and enjoy an audio-visual perspective of the players' matchday dressing-room preparations. Take the fabled tunnel walk onto the pitch and get photos in the dugouts. There's even a unique opportunity to field questions to a virtual Pep Guardiola in the press room!